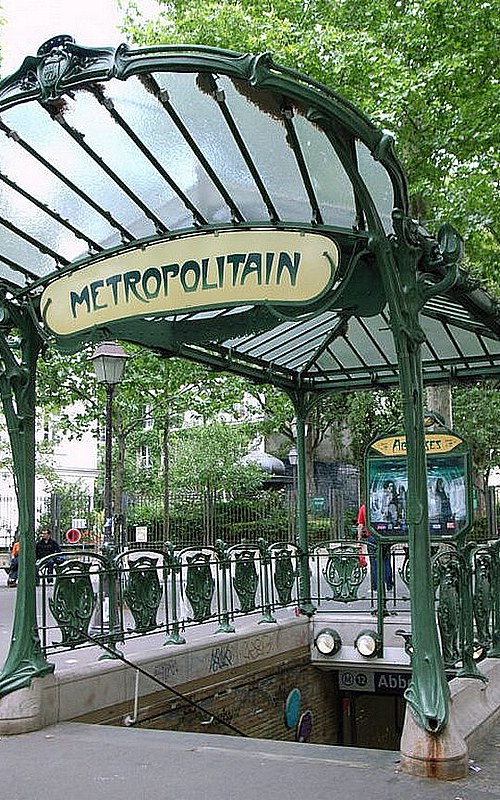 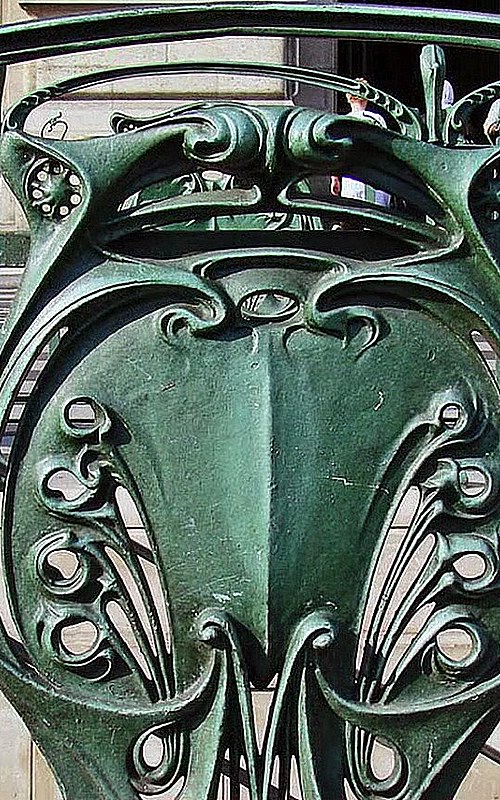 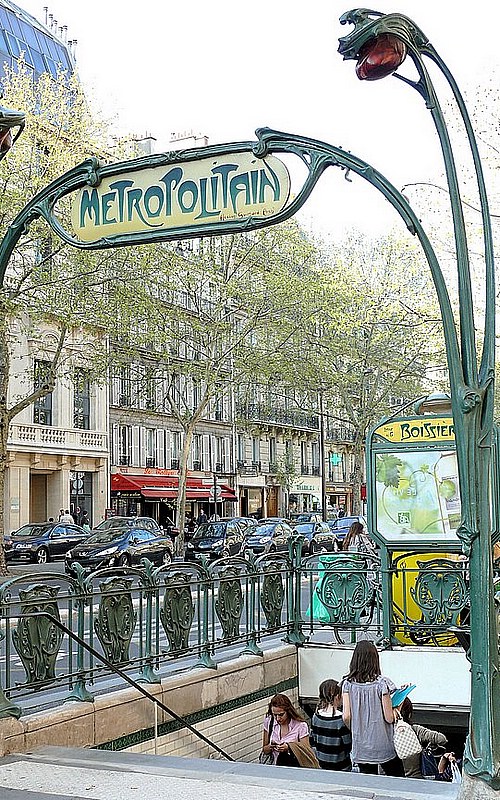 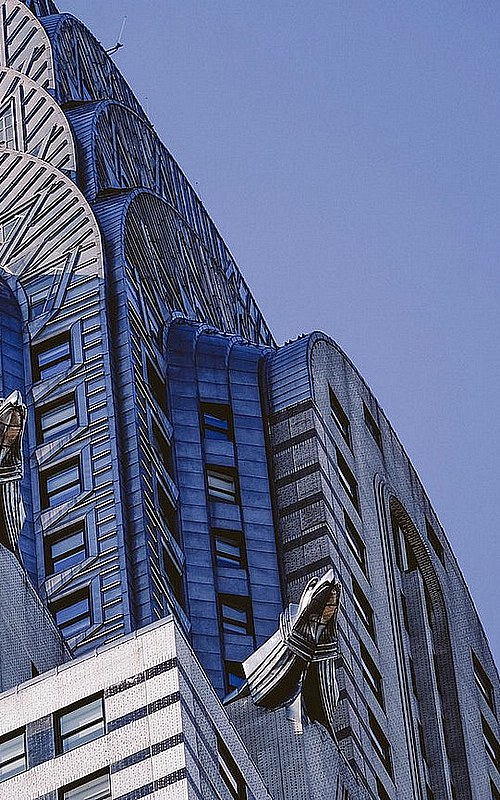 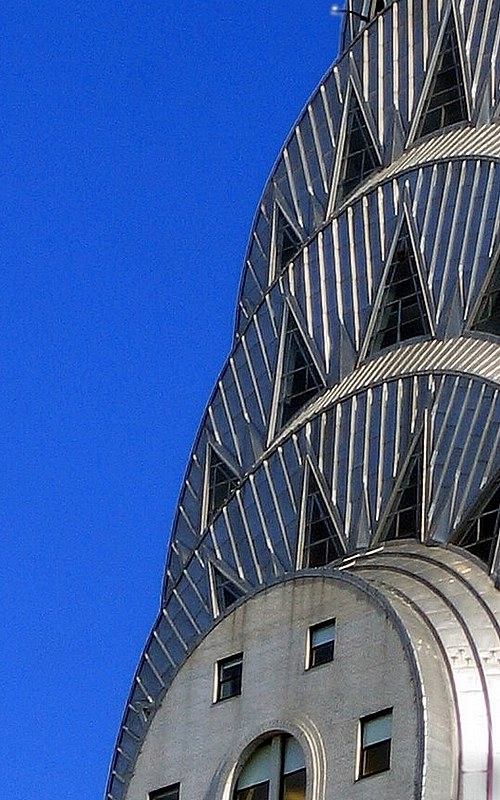 What is Art Deco, what is Art Nouveau and what is the difference?

In a nutshell...style: think fluidity, organic and whiplash motifs for Art Nouveau and streamlined, geometric, shiny and "modern" for Art Deco. Then it's all about the the timeline. Art Nouveau can be said to have originated in the 1880s, peaked around 1900 and lasted until the start of the First World War in 1914 (although there was an overlap with items in the Art Nouveau style continuing to be produced into the 1920s). It derived its name from Maison de l'Art Nouveau, an interior design gallery opened in Paris in 1896. The style had many different names throughout Europe such as Jugendstil in Germany, Sezessionstil in Austria, Modernista in Spain, Stile Liberty and Floreale in Italy and it was a reaction against the historicism which had plagued the 19th century..


Art Deco (or Art Moderne) was itself then a reaction against the Art Nouveau style and was very popular in the 20s (with its origins in the previous decade) and 30s but wasn't actually known as "Art Deco" until the 1960s, its name derived from the 1925 Exposition Internationale des Arts Decoratifs Industriels et Modernes.
It is an elegant style of cool sophistication in architecture (fully embraced by Hollywood in the late 1920s and 30s) and the applied arts, which ranged from luxurious objects made from exotic material to mass produced, streamlined items available to a growing middle class.

When we talk about the style of the two movements there are a couple of examples of architecture that make it very easy to see the difference. The first are details from the Paris Metro entrances designed by Hector Guimard, completed around 1900 which are perfect examples of French Art Nouveau. They have an almost organic feel to them appearing more to have grown than to have been created by man. The second example is the Chrysler building in New York, designed by architect William van Alen and built between 1928-1930. Its style is a fusion of Egyptian (the discovery of the tomb of Tutankhamen was a major influence on the Art Deco style) and Mayan influences with its sleek lines, geometric shapes and surface detail. When we refer to articles made for the home the most obvious (and well known) examples of the Art Nouveau style are the glass of Emile Gallé and Tiffany, the furniture of Majorelle and Liberty, the metal wares from the German manufacturer W.M.F. and once again Liberty.

The Art Deco sculptures in bronze and ivory by Chiparus, Preiss and Lorenzl, the exquisite glass of René Lalique and the pottery of Clarice Cliff, typify the various styles and movements that come under the umbrella term of Art Deco.

Of course not everything made during these periods can be called Art Nouveau and Art Deco. A vase from the year 1900 isn't automatically described as being Art Nouveau and a table isn't "Art Deco" just because it was made in 1930. Why not you may ask? Well, as I wrote at the start of this piece... it's all about the style!
Craig - 20th Century Decorative Arts